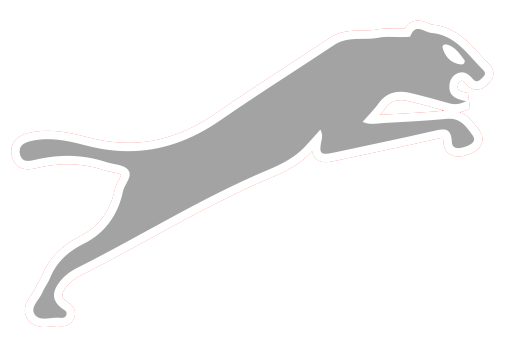 We have the pleasure to inform you we have introduced a new tool-head LL (V3 version), setted on our top of the range "leverless" tirechangers.
The design of the new tool-head has been modified with the aim of improving performance both during assembly and disassembly.
The tool-head has also been strengthened to increase its strength and reliability.
The main features of the new tool-head are the greater robustness and the improved profile of the areasin contact with the wheel rim:

The new V3 tool-head is setted as standard on all tire changers starting from serial number OOM111975 and it is easily recognizable by the V3 stamp on the body of the same tool-head.
The new LL V3 tool-head is also available as a spare part with code SRA5-122475 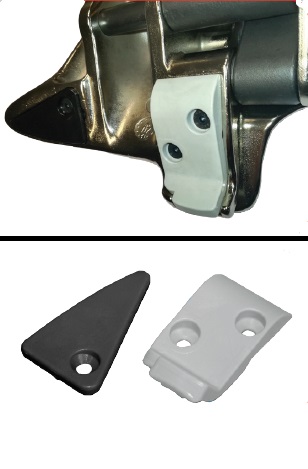 There are three plastic protection kits for the V3 tool-head, of which you can find below the codes and composition:

NOTA:the plastic protections of this new V3 tool-head are compatible in part with those of the previous version, you can find below codes and composition:

The new tool-head will be progressively introduced on the new tire changers.